Putting the “Ohh” in Technology 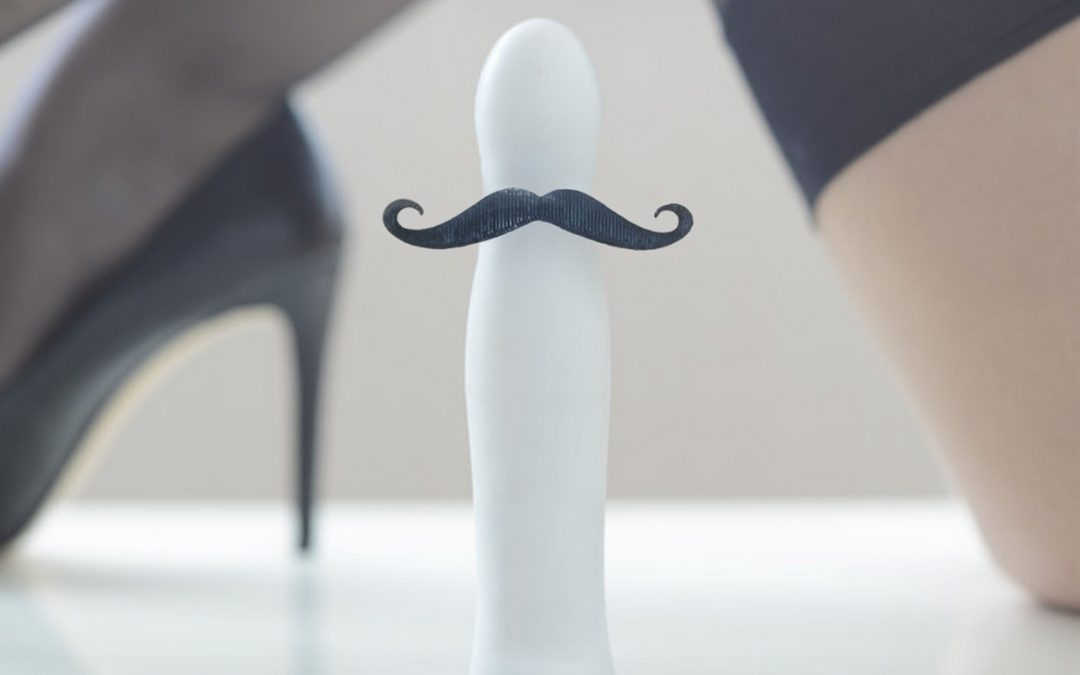 Technology has become pretty much inseparable from human life. At any given moment we carry little computers in our pockets that we use for occasional work and countless hours of cat videos. We have apps, gadgets, software, hardware, robots, AI – pretty much all the things I was reading about in sci fi novels as a kid are a possibility now. We as a public have become incredibly tech literate as well. Our parents or grandparents carefully studied the instructions on how to program a VCR while we grab a brand new smartphone or computer and are able to get it operational in under a minute. Yes, some of it is due to millions of dollars and countless man-hours that tech companies spend improving the UX with their product but a lot of it is just general know-how that we have developed.

And of course, this is reflected in all things sex-related. We have movies such as Her or series such as Black Mirror that explore the possibilities of emerging tech on our love lives. Anyone who has ever wished for a “mute” button for their spouse has considered the benefit of being in a relationship with a robot.

The sex industry is not much different from any other industry. When I needed research for this article I decided that the most interesting tech is perhaps not in the stores yet so I hit up indigogo (popular crowd funding website) for novelty techy sex toys. A simple search with keyword “sex” under the technology category brought home some interesting results. Here are my findings:

The most popular toy that raised the most money is* TAM DAM DAAAAM* – Autoblow 2. It does exactly what it sounds like it does. It’s a fully automated sexual stimulation toy for men designed to imitate fellatio. It’s slick, portable, washable, comes in different sizes and is advertised by a man who looks like he wasn’t getting much head from actual live humans for at least a part of his life. Some 600 dudes cashed out $130-$140 for this invention. I wonder how many of these were purchase by spouses who are no longer interested in giving their husbands oral. It’s like “Honey, would you?” “No, do it yourself! I got you a tool and everything. Now leave me alone, I am pinteresting my dream bathroom.”

Perhaps one of the more interesting observations had actually very little to do with sex toys and more to do with marketing. Two very similar products with exactly the same campaign goals; however, one of them raised 2K and the other 27K in funding. Why is that and what are the products? They are both couple’s toys for him and her that allow users to connect via internet to each other (I can only assume they can easily make this for same sex couples as well). This way you basically control someone else’s toy while in video chat with them. So where was the main difference between the two products? One of them was advertised as a toy to connect with strangers while the other one as a tool for couples in long distance relationships. The one advertised for long-distance couples did way better than the other one which leads me to conclude that to this day love sells better than just sex.

Well, whatever your fancy may be it looks like there is a tech for you out there. So next time you are going through a rough break up, don’t fret – just invest in some next level sex toy and all your worries will resolve into a fit of high-tech ecstacy.