Welcome back, dear readers, and so sorry for the time we spent apart! We were in the midst of shooting our first ever adult video -which is an incredibly hot music video for the band Wobblesauce– and we wanted to make sure we got everything right so we had to take a brief hiatus from our weekly posting.

Not only was it a challenge to wrangle in a cast and crew but we wanted to make sure every step of the way we were doing things right. From creating a studio from scratch in rural New Hampshire, which is interestingly enough the only state other than California where it is technically legal to shoot adult videos, to planning ahead for every accommodation to make sure that the cast and crew were comfortable, then shooting and editing in time to submit to SXSW music video film festival, we certainly had our hands full! 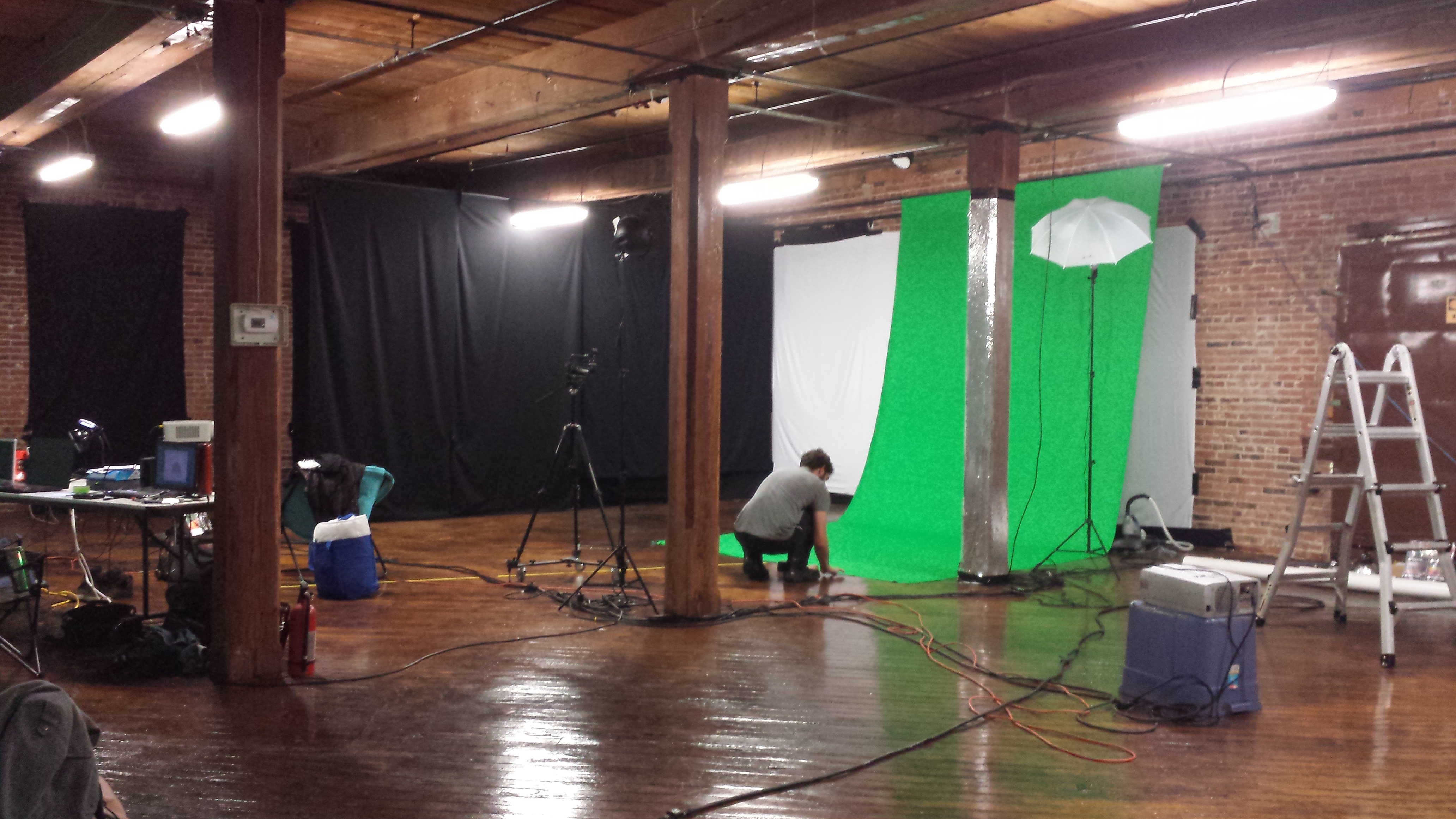 Most adults understand this, some do not. Many of the young people who come across mainstream pornography do not know the difference because they have never been taught.

A myriad of opinions exist about the intrinsic value of pornography and whether or not it is inherently exploitative but what it really comes down to is what the performers are thinking and feeling. Are they having a good time? Do they feel like they are being taken care of? Are they doing this for the love of pleasure or for the love of money?

1. Your goal should be an authentic orgasm.

Well mainly because it is a goal you have to work towards. Scientifically speaking, it is much easier for a woman to be distracted by a myriad of thoughts running through her mind, or by anything that is going on around her, than for a man, so this means you have to very specifically set the stage for it.

2. Ask the performers what gets them off.

After explaining the aesthetic theme of our music video and ensuring that the performers were interested in being a part of the artistic process, the second we started talking about the sex scenes, I asked the talent how they usually get off, then I made sure we had that in our video

The band we were making the music video for and our production company both had specific ideas about the lighting, costume, etc. but when it came down to the sex, the talent were the experts.

3.Choose performers who genuinely want to be there

The next step was to find the female lead. Easy enough. I asked Malcolm whether he had anybody in particular he would like to work with and he referred me to a friend of his who was a web cam model. They had been wanting to work together, so the chemistry was already there.

Dinner with the talent and crew. Talent are 2nd and 3rd from left.

The adult industry has a tendency to attract people who want easy money and are doing whatever it takes to make it. What this means is that even if you treat your talent as well as you possibly can, if they are only on set to get paid and don’t care what they have to do then you may end up enabling an exploitative situation without even realizing it. Of course this is not to say that you shouldn’t pay your talent well, just that you should take the time to get to know them.

Basically as a producer, all you are doing is capturing their passion on camera, so you want to work with people who genuinely feel that passion.

4. Do not pressure the talent to have unprotected sex or do anything they do not feel comfortable with

Simply put, we asked Malcolm and Marina how they felt about having sex without a condom and when they said they wanted to use one, we said, “Alright, what kind?” And that was that.

We had discussed a general outline of how the sex would progress, that was not me, as a director, telling them what to do, but rather working together with them to plan out what the most enjoyable plan of action would be, but any deviations from that plan were brought up with the explicitly stated caveat that they did not have to do anything AT ALL that they were not comfortable with.

5. Stay positive, and conscientious and put the needs of your performers first.

In a small production on a tight budget it is not always easy to treat your talent with the luxury you would expect on a Hollywood production. However, we always tried to think about how we could make the set as comfortable as possible. Some things were out of our control. For example, our heat broke so we had to bring in a space heater, but some consideration, like asking the talent if they have any particular snacks that they love, or music that they want to listen to can go a long way. 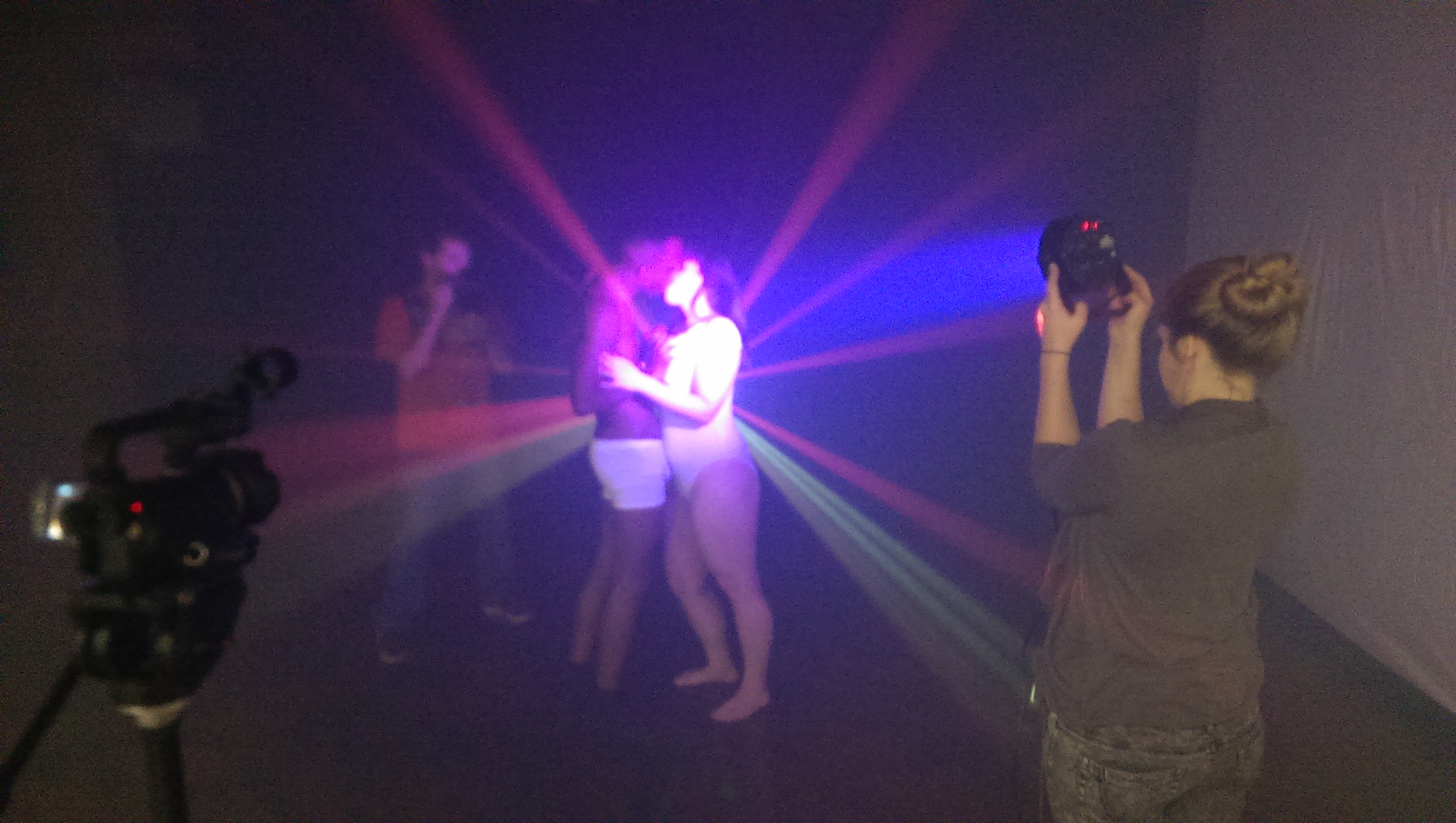 The act of having sex on camera is not in and of itself an exploitative act. It is an exhibitionist act that many people enjoy, but at the same time, it is work. There is no getting around the fact that you have crew members watching you that are thinking more about the focus on your right nipple, or the light on your cheek than about how hot you look, and it takes a certain level of professionalism to keep your passion authentic when a camera operator is all up in your business.