The Birds and Bees Are Just the Beginning 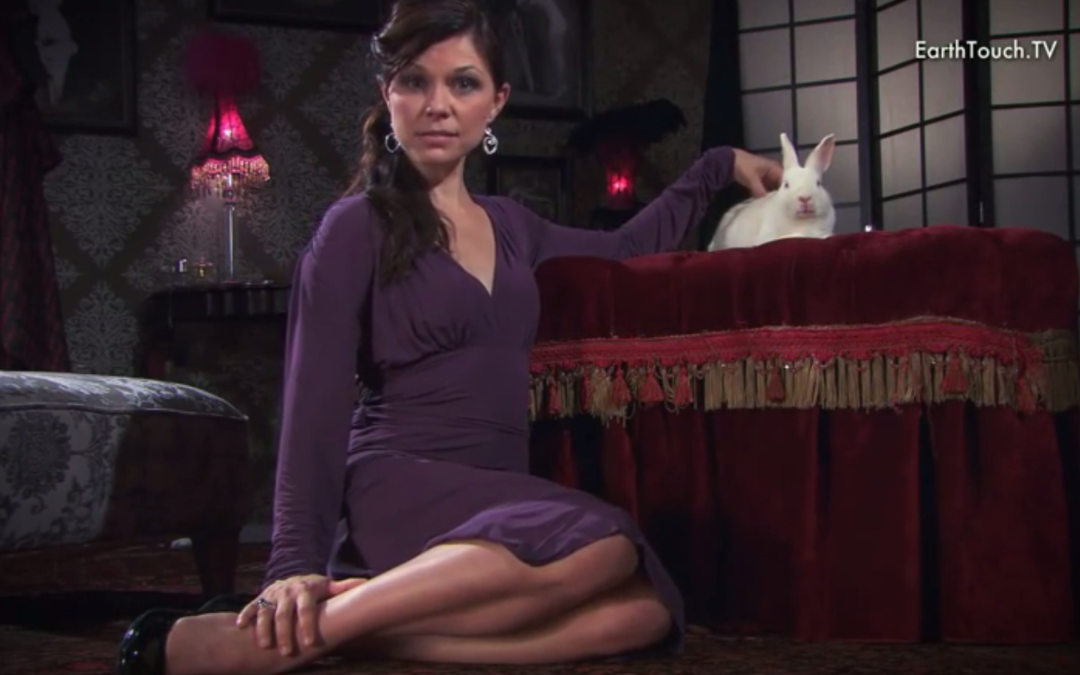 I first discovered Carin Bondar, a wild sex biologist, on TED when she was giving a talk about detachable penises, duck gang rape, and the sexual power of female elephants and hyenas.

You can imagine my delight when I realized she has hosted shows on Discovery, Science Channel, NatGeo and Scientific American. I particularly enjoyed her web-series on earthtouch.tv, where she has an episode about “chastity belts”  and some how manages to make penis snapping and vaginal plugging sound sexy.

While evolutionary biology can take some tried and true tropes like “sperm is cheap, eggs are costly” and apply it a bit too broadly at times, it’s clear that Bondar and Earth Touch don’t take themselves too seriously and are just trying to show how fun and fascinating biology can be when we get see how it all plays together. This is the best kind of reality T.V. anyways right?