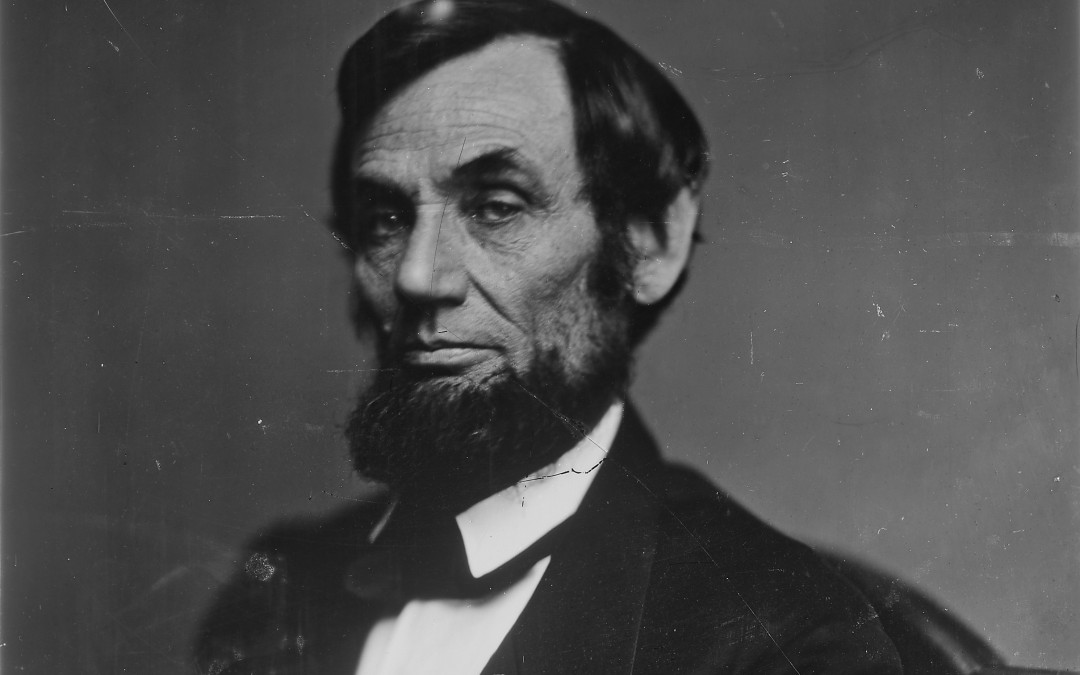 I have what can only be described as a passion for bizarre erotica. I live for it. It doesn’t even have to be particularly well-written—in fact, the more poorly-written, the better.

Then I saw it: Abraham Lincoln: Virgin Hunter by “author Epic Sex Stories.” This was it, the story that would keep me entertained through this never-ending discussion of The Wind in the Willows (have I mentioned that this was during a Children’s Literature class?).

I was not disappointed.

A brief synopsis: Young, hot Abraham Lincoln meets and is seduced by sexy widow Lucy Simmons. They have sex in the woods. Then he meets beautiful virgin Ann Rutledge, befriends her father, takes her on a picnic, and has sex with her. Four years later, Ann dies.

If you’re thinking that sounds like a short book, you’re absolutely right. Although the e-book is 65 pages, the actual story itself is only 26 pages long. The first seven pages are taken up by excerpts from the story, followed by several pages of pictures of the covers of the author’s numerous other books, all of which heavily feature the author herself, scantily clad in various costumes. The final 30-something pages are comprised of excerpts from her other books.

The first thing I have to say about the story itself is: “holy anachronisms, Batman!” It seems that “Author Epic Sex Stories” did little to no research (I’m guessing no research) before writing this story. This is most evident in the language used by the characters—I highly doubt Abraham Lincoln ever said “crap”—but my favorite historical anachronism is when Lucy laments, “I sure wish I’d shaved” (16) while undressing. In case you’re not familiar with the history of female hair removal, I’ll explain: this story is meant to be set in 1831. The first razor marketed specifically for women did not appear until 1915, when women began using them to shave their underarms. Even then, shaved legs didn’t become common until the 1940s.

I love this because it indicates that the author clearly didn’t care at all about historical accuracy in her historical erotica. She just thought, “How much can sex really have changed in the past 200 years? Probably not much, right? I’ll just stick a top hat on the dude and I don’t know, maybe a corset or something on the chick and no one will notice.”

This is not to say that “Author Epic Sex Stories” makes no effort to keep her story grounded in the 19th century. On page 15, Lucy asks Abe who he’s lost, “because,” the author explains, “everyone in that century lost somebody important.” This is known in the literary world as “too much exposition.” If you’re going to write a piece of historical fiction, you have to assume that your audience knows at least enough about the time period in question to understand that a lot of people died. Even if they don’t, it becomes obvious when the two characters are literally listing family members who have died horribly.

I was also disappointed by the somewhat misleading title. I went into the reading expecting Abraham Lincoln to be roaming the states, leaving a string of deflowered girls in his wake. Instead, there was only one virgin. 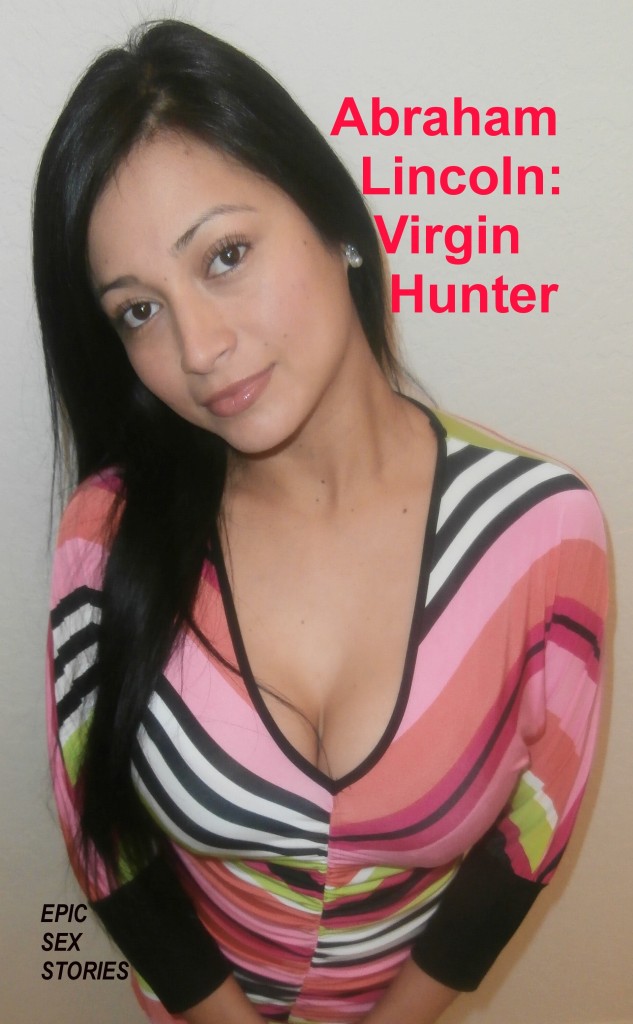 All in all, though it may surprise you, I do highly recommend this story, but not for its literary value (the former English major in me cried multiple times throughout the reading). I can’t even recommend it as a means to get off, as there are actually only two sex scenes, the glaring historical inaccuracies and questionable writing takes me right out of the story, and it’s just not particularly hot. The author describes Ann’s face as a “horror show” during orgasm. Sexy?

However, when it comes to pure entertainment value, I couldn’t recommend it more. If you’re looking to laugh your ass off while feeling just a little uncomfortable with yourself, look no further than Abraham Lincoln: Virgin Hunter—it is well worth the $2.99 it now costs. You can purchase a Nook, Kindle or PDF version here .

I will leave you with just a few of my favorite excerpts:
“He leaped ungainly forward and attacked the closest booby like a melon” (16).
“He reached up to tweak a nipple and that was the straw that made the camel cum” (28), (this is what is known as a “mixed metaphor”).
And a bonus excerpt because this seems to have been edited since the last time I downloaded this book:
“The orgasm ambushed her like a clever Indian.” This is now just “The orgasm ambushed her,” possibly because someone pointed out to the author that the original is not the correct way to describe Native Americans.