Naughty Fairy Tales: “Into the Woods” and Beyond 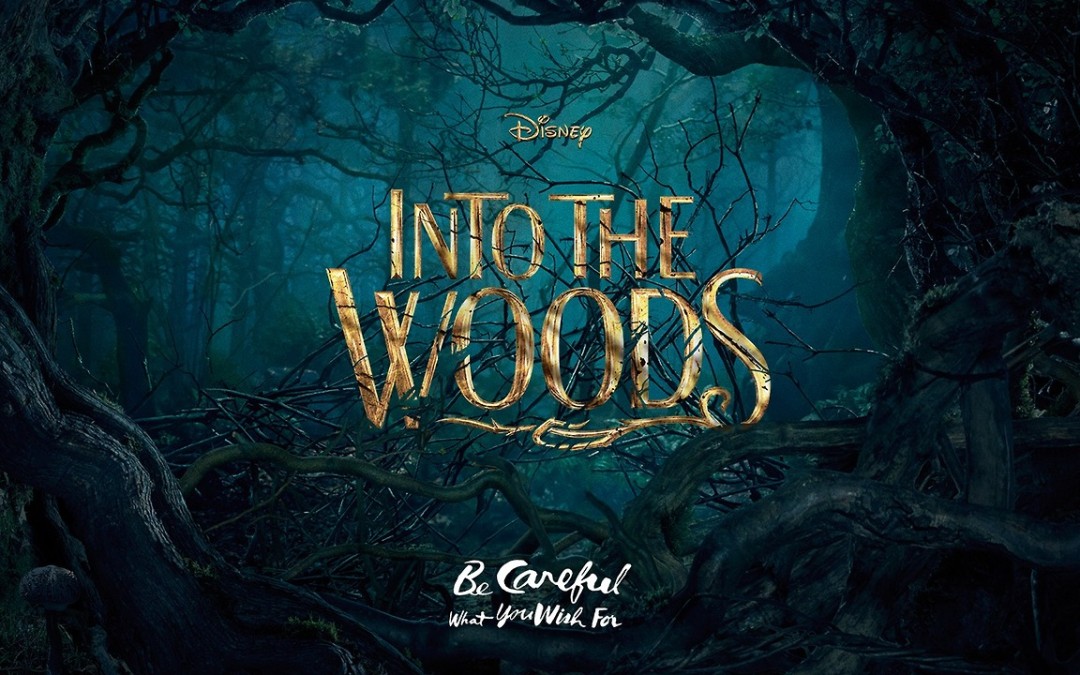 I’m sure you are dying to know who I played. Surely Rapunzel, with my long blonde hair? No. Cinderella, then? Nope. The Baker’s Wife? The Witch? No and no–although go ahead and ask me to recite “The Witch’s Rap”. I, dear readers, played Milky White the cow. Strictly speaking, Milky White was played by a puppet. I was Milky White’s puppeteer. My contribution to the show consisted of carrying a large stuffed cow around, trying not to get it dirty (because, again, we were in the woods), and occasionally giving my most realistic “moo.” 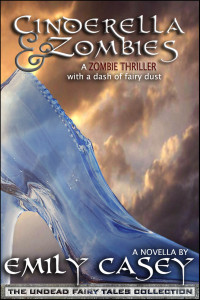 Still, I love the play, so when I learned that Into the Woods was being made into a movie, I was ecstatic. However, when the news broke that Disney’s Into the Woods would be far more child-friendly than the original stage musical, I, like many musical theatre buffs, was disappointed. Sondheim’s musical is in many ways a throwback to the darker, more violent—and in many ways, sexier—fairy tales immortalized by the Brothers Grimm.

The more I thought about this, the more it made a strange kind of sense in terms of the grander history of fairy tales. After all, what was Disney doing but what it has always done: taken these dark tales and watered them down in order to make them more “kid-friendly”?

How great is that? A young girl, literally draped in her sexuality, being pursued by a “wolf”—who, in many versions of the tale, is actually a man-wolf beast. Many versions of the tale end with the wolf eating Little Red Riding Hood after she strips naked and climbs into bed with him—you don’t need to be an English professor to deduct that “hidden meaning.” There’s also a version of the story in which a cat calls Little Red a “slut” for eating the flesh of her Granny. Naughty, naughty girl, that Hungry Red Riding Slut.

In an early version of “Rapunzel,” the witch learns of Rapunzel’s trysts with the prince when Rapunzel asks the witch why her clothes are too tight and her monthly blood has stopped. The witch, who is so not going to be some baby momma’s momma, banishes Rapunzel to a desert, where she bears twins.

Twins, by the way, are a common motif in early fairy tales; in early versions of “Sleeping Beauty,” the king has sex with the sleeping princess while she is still in her spindle-induced coma and she gives birth to twins—still asleep. (Best labor ever?) She only wakes up when one of the babies tries to nurse on one of her fingers and sucks the spindle out of her skin. The king’s wife, by the way, is far from pleased when she learns of her husband’s indiscretion, and tries to feed the baby twins to their father–but don’t worry, a quick-thinking cook saves the babies and the wicked queen gets her comeuppance, leaving the king free to make a proper wife of his daughter. 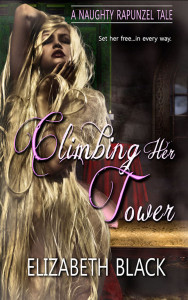 The interesting thing about these Grimms era fairy tales—aside from their obvious inappropriate-for-children-ness—is that they were not originally so dark. The fairy tales that had been passed down orally for generations actually bear a much closer resemblance to the Disney versions we know today. Cinderella’s wicked step-sisters get to keep their eyes; Sleeping Beauty is woken by a kiss, rather than a hungry baby.

When the Grimm brothers collected these folk tales from various villages, they re-wrote the tales to be heavily moralistic and to spread their deeply Catholic and traditional beliefs. As a result, the boys in these twisted tales are grand and heroic, while the girls who don’t end up married happily ever after are either punished for their errant sexualities–eaten by wolves or banished to distant deserts- or have become evil old hags (witches and step-mothers).

I will say this: I whole-heartedly adored Disney’s Into the Woods, and it wasn’t nearly as toned down as I expected. I went into the theatre expecting a bland, watered down version of the musical I know and love, but what I got was a beautifully made adaptation that focuses more on the lighter, happier first act of the show, rather than the darker, more violent second act. Disney’s Into the Woods doesn’t lose anything in the adaptation, any more than the original Disney princess movies lose anything in their adaptations.
Header photo courtesy of broadwayworld.com.