Sex in a Box 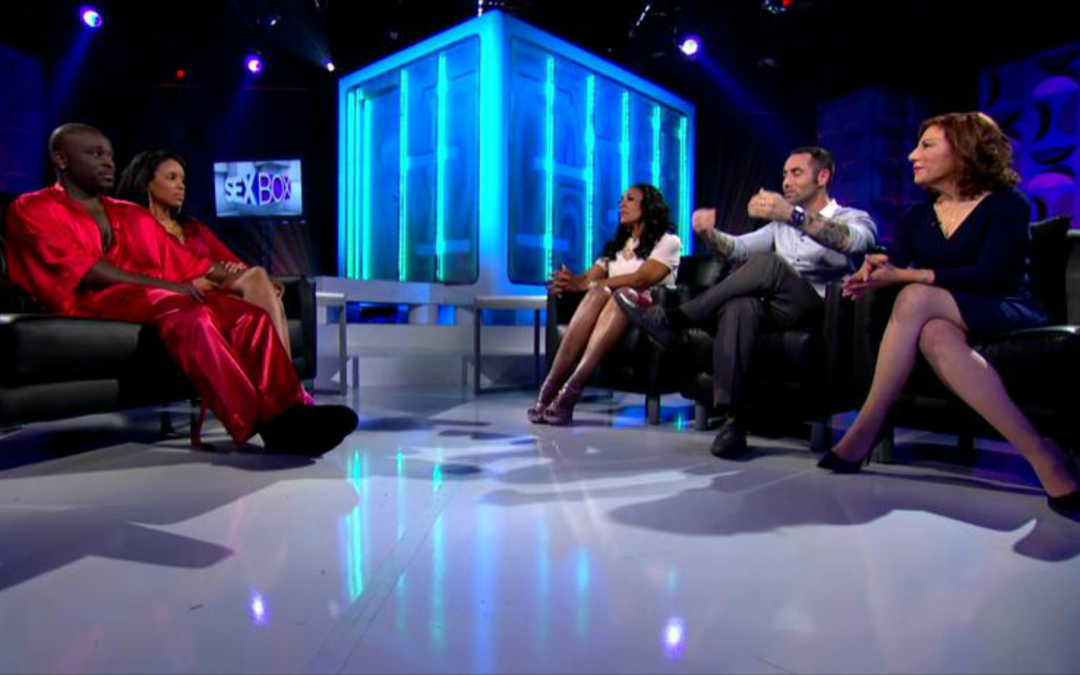 Recently, my best friend and I watched an entire season of Marriage Boot Camp in about two days (we then swore that no one could ever know, a promise that I guess I am breaking now, but I’m sure you all can keep a secret, right?). There’s just something intensely satisfying about watching ridiculous people in even more ridiculous situations…like going to a sex shop with a group of relative strangers to somehow save their marriage.

If you’re with me in that an evening spent with a box of wine and Double Divas sounds like a perfect night, then I have amazing news:

The show where couples have sex in a box.

And then come out and discuss their problems with a panel of experts.

I don’t know about you, but I’m already so excited I’m practically shaking. It’s not just the premise, although it is amazing, but the fact that they named their show about having sex in a box Sex Box tickles me to my very core. It’s like calling Breaking Bad “Cancer Meth”. Just…have sex in a fucking box. Fuck it.

When you think about it, it almost seems inevitable that reality TV would come to this. Once I got over the in-your-face-ness of the title, I wasn’t even surprised. Of course people are having sex in a box in front of an audience (note: as far as I can tell, the sex box on Sex Box is opaque, and there are no cameras inside, so the actual act is never shown. Pity).

I’m also excited because the trailer appears to feature an adorable lesbian couple, and same-sex couples, in my experience, are relatively rare in reality TV. You go, Sex Box; you break down those barriers!

The idea behind the show is that people are at their most honest and vulnerable immediately following sex, making post-coitus the best time for a couples’ therapy session…which is then recorded and broadcast for the voyeuristic enjoyment of the public.

Sex Box is set to air February 27 on WEtv, and I for one couldn’t be more excited.

So who wants to have a Sex Box premiere party with me? I’ll bring the wine.