New Perspectives on the Oldest Profession: The Girlfriend Experience 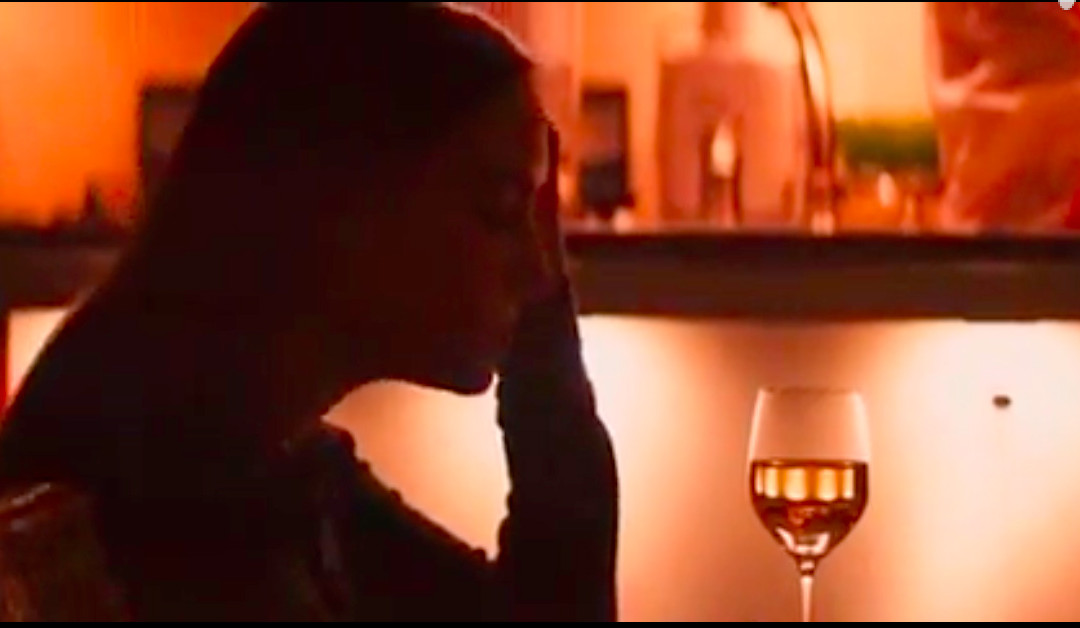 In the backseat of a town car, Chelsea tells her chauffeur how the night went. They’d seen a movie, talked about it between wine and four courses, and then went back to his hotel and fucked for an hour. What Chelsea’s preoccupied with, though, is his goodbye – he didn’t even get up to hug or kiss her on the cheek. What? An escort kvetching over a kiss on the cheek? Chelsea offers something called the “girlfriend experience,” which means she gives clients many of the things a girlfriend would, with no strings attached except a price tag. Her customers are investors, Orthodox jewelers, stressed screenwriters and other moneyed men who need the release of embrace on a time-budget. Although this side of the sex trade is a lot lower risk than canvassing strangers for business, it presents its own set of challenges.

After a day’s work as a professional girlfriend, Chelsea goes home to a boyfriend who knows her as Christine. They don’t share much with each other besides a luxury apartment and a rule that Chelsea won’t leave town with clients. The loose spool of their romance begins to unravel further with a phone call from the owner of the Erotic Connoisseur website. He’s offering Chelsea publicity in exchange for a free love session. She reluctantly agrees – and immediately regrets it. Beside herself with the dirtiness of her interaction, she meets her next client with her guard down. He senses something’s up and asks her if she wants to talk about it, which they end up doing the entire session. He calls her up afterwards and asks if she wants to go away for the weekend. Will she risk her relationship with her boyfriend for the possibly of real romance with a client? One thing’s for sure – transaction and attraction have become fatally intertwined, and feeling around in the pitch black of this uncertainty is bound to hurt somebody – or everybody.

The decision to cast Sasha Grey as Chelsea is the centerpiece of The Girlfriend Experience’s realist landscape. During her years in the porn industry, Grey had to grapple with many of the things that Chelsea does. Through her unpolished performance, we learn that stories of the sex trade don’t need to be harrowing to be engaging – there’s plenty of drama and trauma in the everyday details of escortdom. Beyond entertainment value, though, The Girlfriend Experience dignifies the oldest profession as work. No, it can’t be confined to a cubicle, but it’s still work, and requires the same savvy needed for conducting any other sort of business. Ultimately, Chelsea takes the narrative of victimhood by the balls and proves that it takes a strong, compitent woman to be in the business of pleasing men.